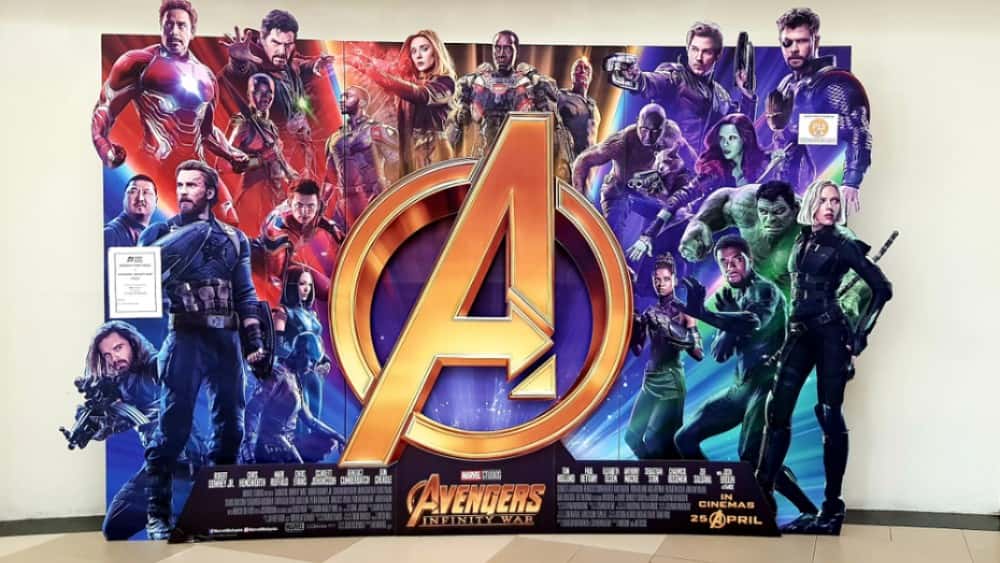 After delivering the biggest box office opening in history last week, Disney and Marvel’s superhero blockbuster Avengers: Infinity War is on track to earn an estimated $112.5 million from 4,474 theaters in the U.S. and Canada this weekend, crushing its competitors while scoring the second-best second weekend ever. Only Star Wars: The Force Awakens has grossed more, and Infinity War will bump Black Panther down to third on the list. Directed by Joe and Anthony Russo, Infinity War marks the third Avengers film and the 19th installment of the Marvel Cinematic Universe. Infinity War has received generally positive reviews from critics, and moviegoers gave it an A CinemaScore. An untitled sequel is already on the calendar for May 3, 2019.

‘Avengers: Infinity War’ Is Second-Fastest Pic To $400M With Second-Best 2nd Weekend Ever At $112M+ – Sunday