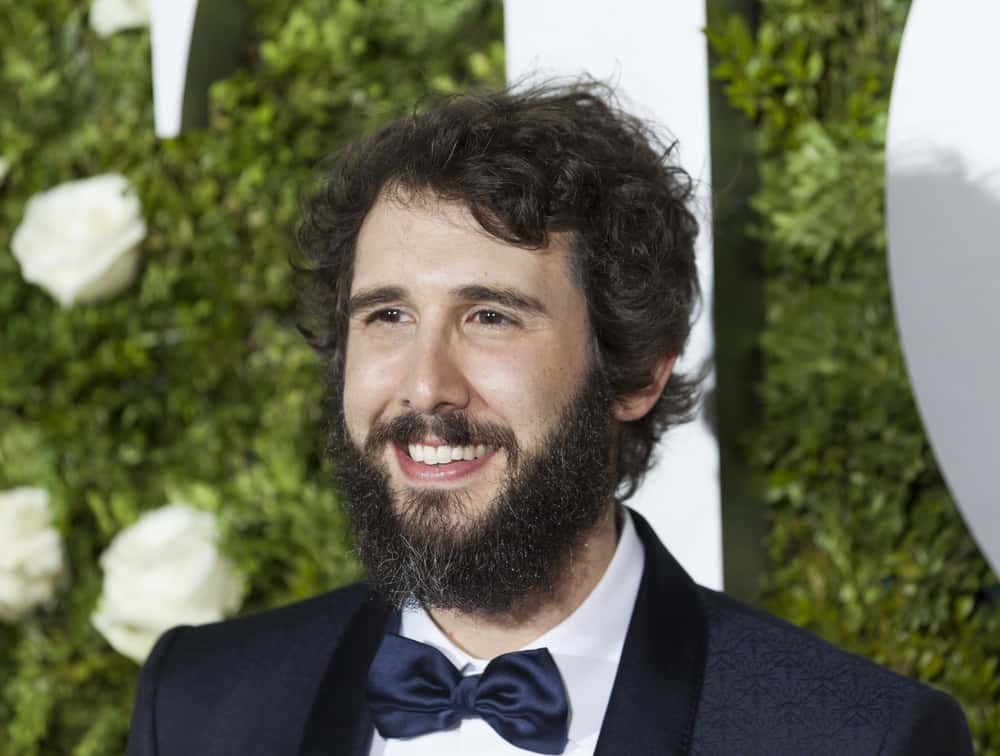 Josh Groban and Sara Bareilles have been named hosts of the 72nd annual Tony Awards, which will air live from Radio City Music Hall in New York City on June 10. The event marks the performers’ first time hosting the awards ceremony. Groban and Bareilles are no strangers to Broadway. Bareilles starred in Waitress, which she also composed the music and lyrics for, and received her first Tony Award nomination for her performance. Groban appeared in Natasha, Pierre & The Great Comet of 1812, for which he received a Tony Award nomination for Best Actor in a Musical. The two took to social media to share how excited they were to host the Tonys. The 2018 Tony Awards will air Sunday, June 10 at 8:00 p.m. on CBS. 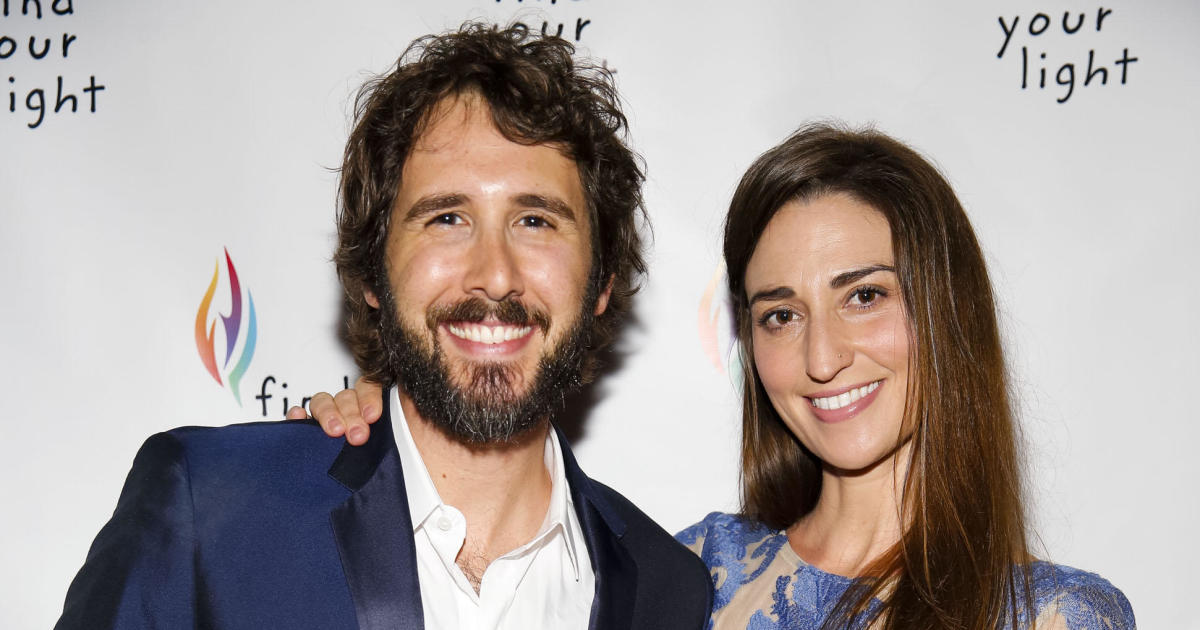