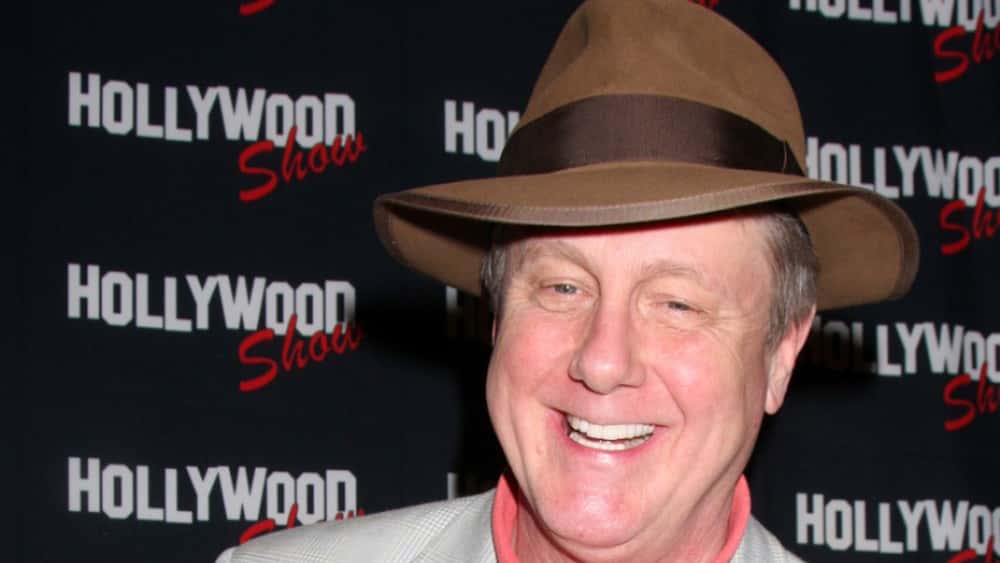 Harry Anderson, an actor and magician featured on the TV shows Night Court, Dave’s World and Cheers died Monday morning at age 65. Police in Asheville, N.C., say officers responded to a call at Anderson’s home and found him deceased. No foul play is suspected in his death. A Rhode Island native, Anderson gained fame as a stand-up comic, appearing on Saturday Night Live before he was cast on Cheers. His best-known role was playing Judge Harry T. Stone on the sitcom Night Court, which aired nine seasons on NBC from 1984 to 1992. The Associated Press said Anderson left Hollywood and resurfaced as the owner of a New Orleans magic shop, and after Hurricane Katrina in 2005, he moved to Asheville.
Anderson is survived by his wife Elizabeth and two children. 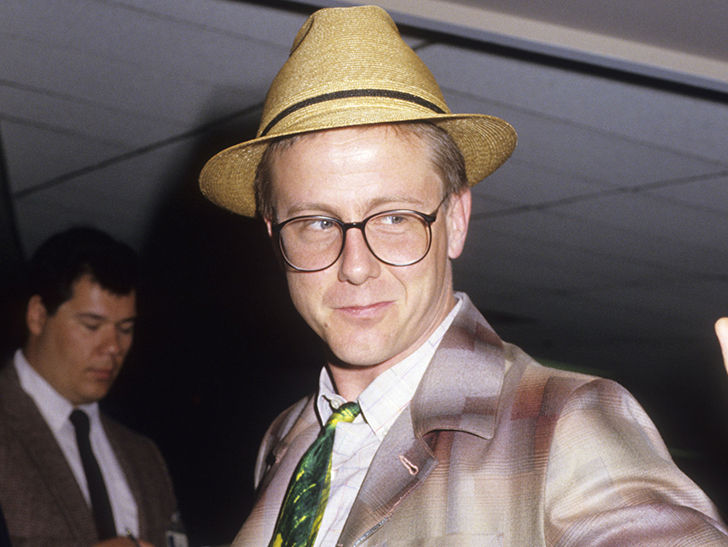