Actress Jaime King Speaks Out On Violent Attack Against Her & Her Son | Mix 94.5 - KMGE-FM 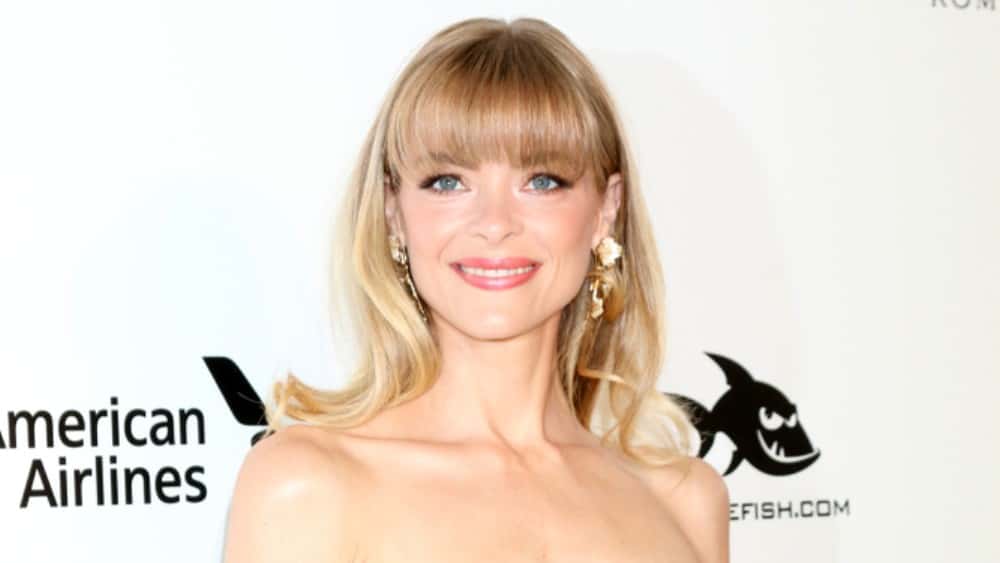 Jaime King has posted on her Instagram about the terrifying act of violence that occurred against her, her four-year-old son James Knight, and her friend Judit Balogh on April 4 in Beverly Hills. The actress wrote a note to her fans, thanking them for support and noting that many of the facts that have been released are not accurate. “James Knight is very shaken up, as am I. The attack was incredibly violent, and my 4 year old son was obviously the target of the individual’s brutal attack, which is terrifying,” King wrote. Beverly Hills Police have stated that King’s car was parked and her son James was sitting in a car seat in the back, while King’s friend was in the driver’s seat. Suspect Paul Francis Floyd, 47, jumped on the car and pummeled the window. King’s friend got out of the car to try to stop Floyd, who threw a can at her.  “In an effort to protect the child, the female driver exited the vehicle and confronted the suspect at which time he threw a can at her, striking her arm.” Police said Floyd had also kicked another car before attacking King’s Mercedes. Floyd was arrested on one count each of felony child endangerment and misdemeanor battery and two counts of felony vandalism. He was being held on $100,000 bail.  Police said they are still investigating the incident.