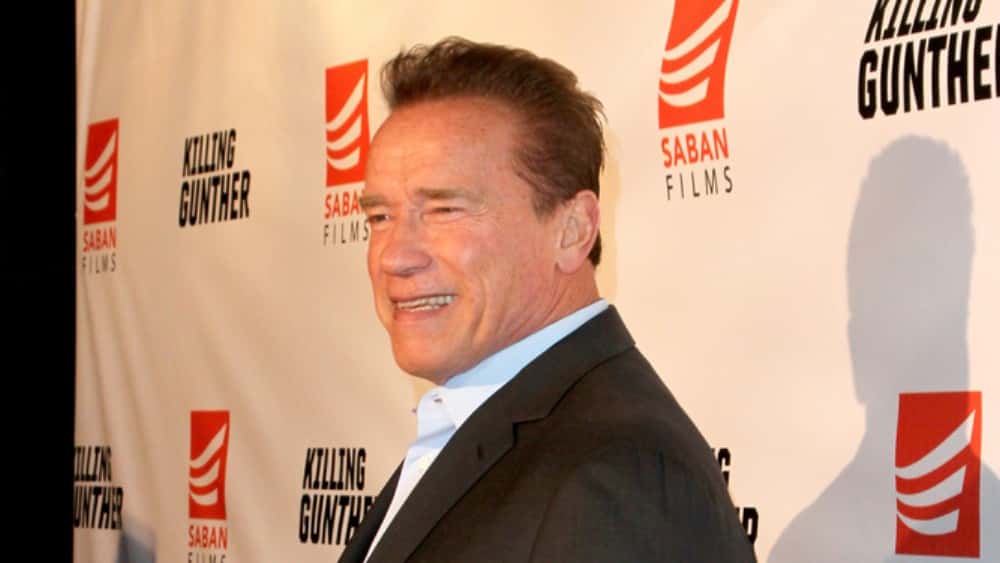 Arnold Schwarzenegger is in good spirits as he recovers from heart surgery in a Los Angeles hospital. The 70-year-old actor and former California governor underwent a scheduled procedure to replace a valve on Thursday. His spokesman Daniel Ketchell says he played with one of his old action movie catchphrases when he regained consciousness and announced, “I’m back.” Ketchell said Saturday in an email Schwarzenegger “continues to be doing very well, in good spirits, and recovering.” The pulmonic valve originally was installed in 1997 for a congenital heart defect and had to be replaced.