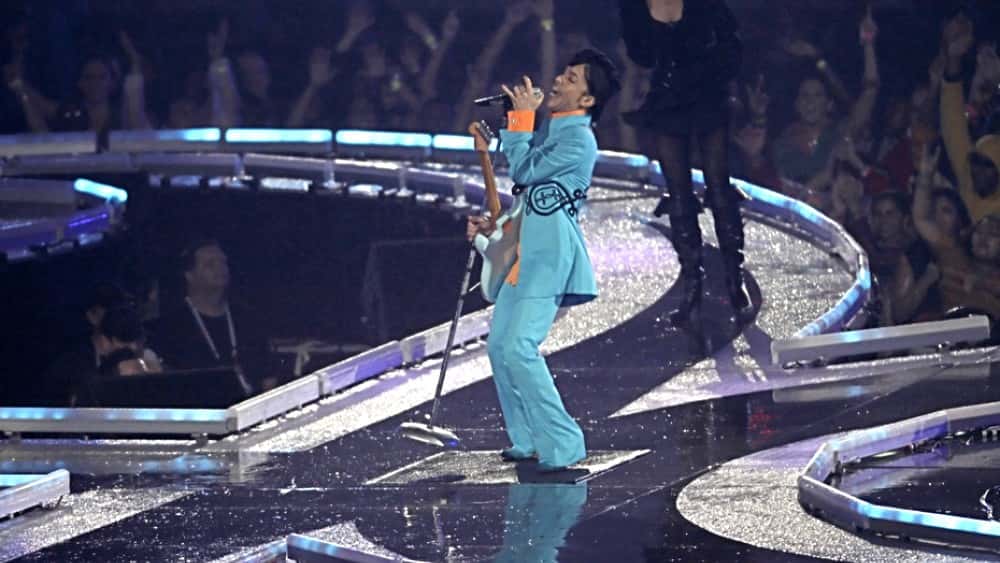 According to a toxicology report obtained from his autopsy, legendary music artist Prince had what experts call an “exceedingly high” concentration of fentanyl in his body at the time of his death. Fentanyl is a synthetic opioid that is said to be 50 times more powerful than heroin. Prince was found dead in an elevator at his Paisley Park estate; news that he had the drug in his system is not new, as that information came to light roughly six weeks after his death.  Experts say the amount in his system was high, even for someone suffering from chronic pain. The report notes that he had 67.8 micrograms per liter in his system. Based on findings of the drug in his stomach and blood, it’s clear that he took the drug orally and had enough time for it to spread into his system a bit before he died. Reports from the time of Prince’s death indicated that police found multiple bottles of pills around his residence and that the origin of those pills was still undetermined.

Via abcnews.go.com
A toxicology report from Prince’s autopsy, obtained Monday by The Associated Press, shows he had…
03/27/2018 1:25 AM