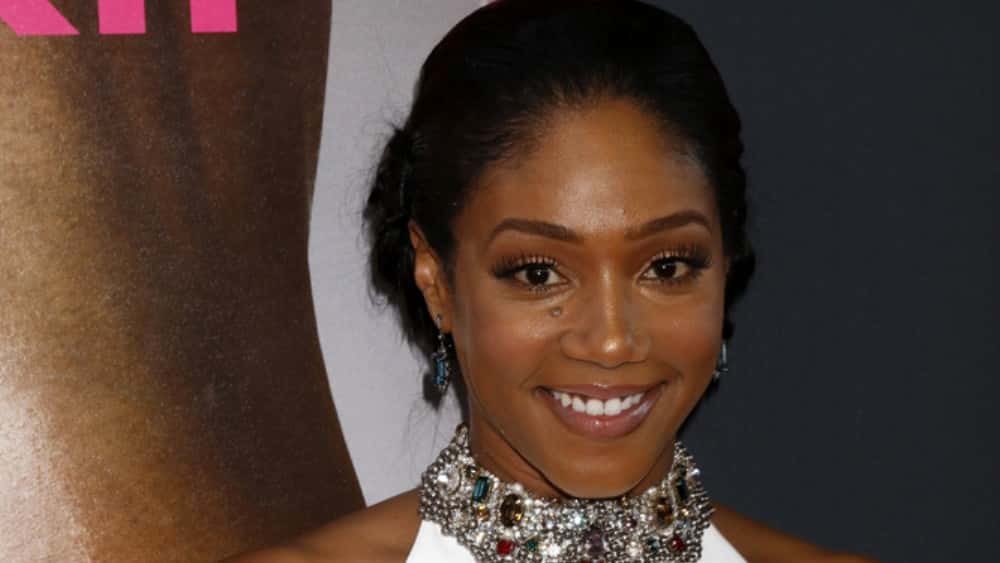 Tiffany Haddish will be joining Chris Pratt’s Emmet Brickowski and Elizabeth Banks as Wyldstyle in 2019’s The LEGO Movie Sequel. Haddish will be voicing an important new character in the Mike Mitchell directed sequel. The writer/director duo behind the original, Phil Lord and Christopher Miller, has written the first draft of a sequel script that was recently re-written by BoJack Horseman creator Raphael Bob-Waksberg. They will remain on board as producers. Haddish will be hosting the 2018 MTV Awards next, before starring in “Night School” alongside Kevin Hart. The LEGO Movie Sequel will be released on February 8th, 2019.