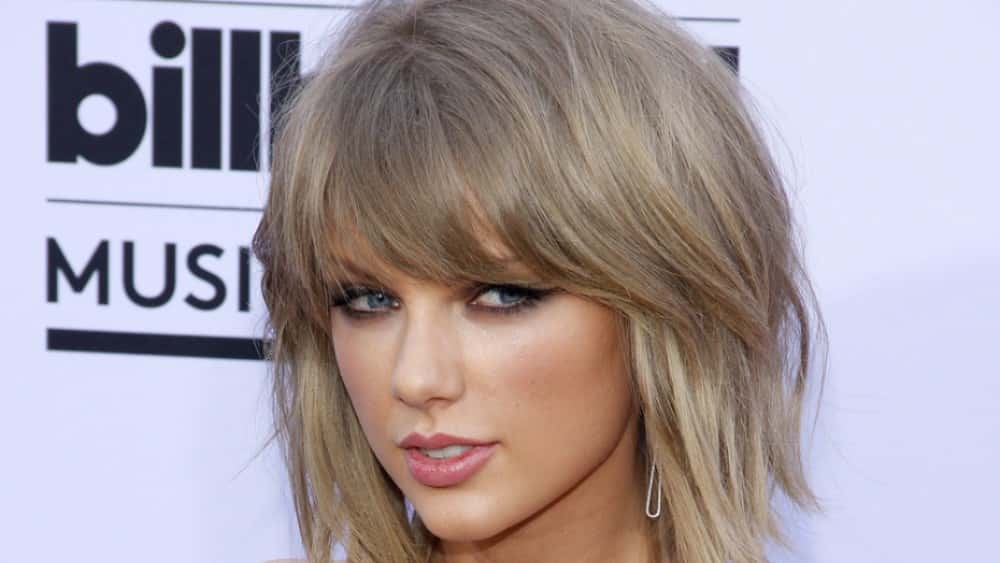 Taylor Swift has sold more than 2 million copies of “Reputation” — making it the first album to accomplish that feat since Adele’s “25” in 2015, according to Nielsen Music numbers via Billboard. All six of Swift’s previous albums, “1989,” “Red,” “Speak Now,” “Fearless,” and “Taylor Swift” also surpassed the 2 million mark. Swift recently debuted her latest music video for “Delicate.” She’ll hit the road for her “Reputation” tour beginning on May 8. 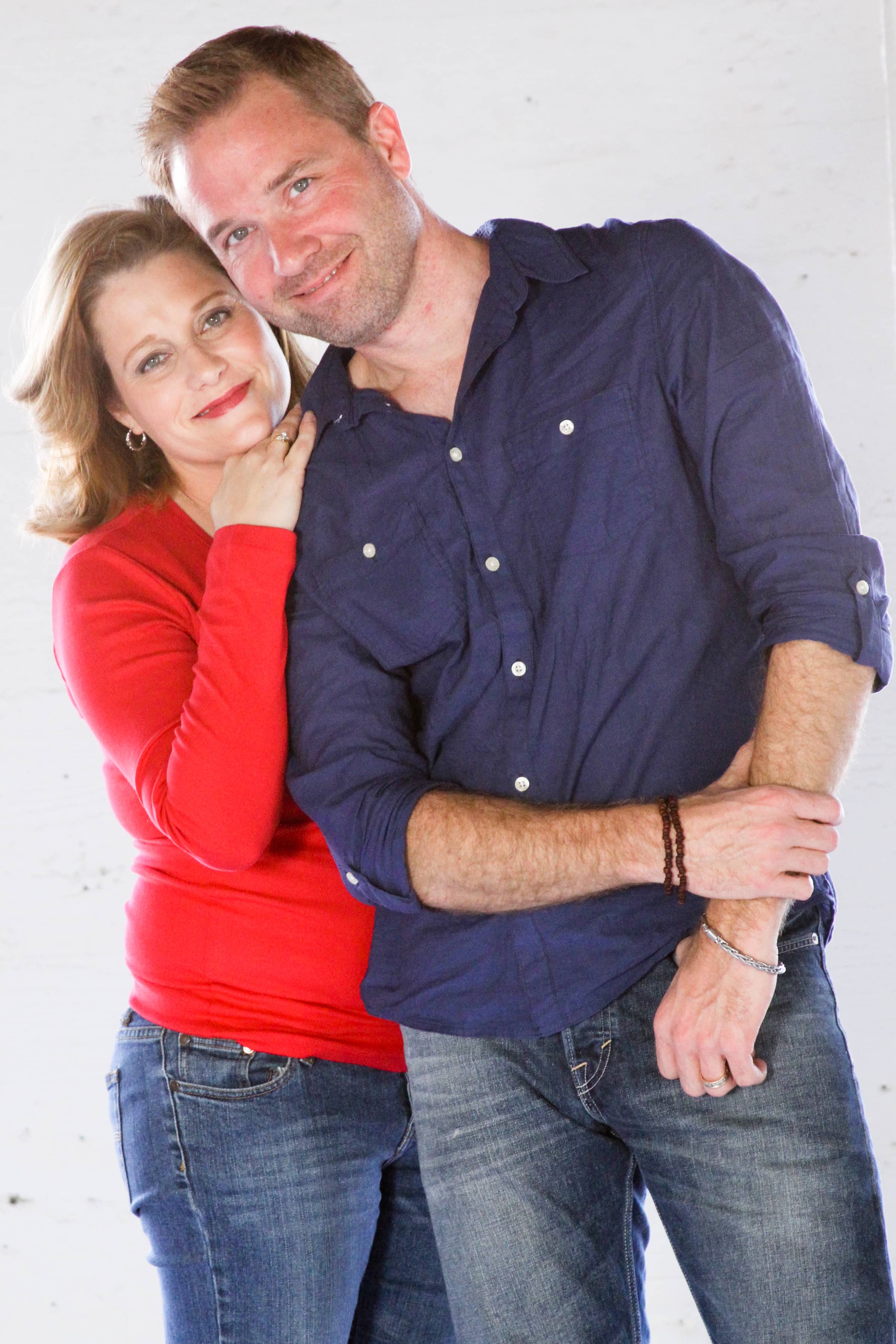