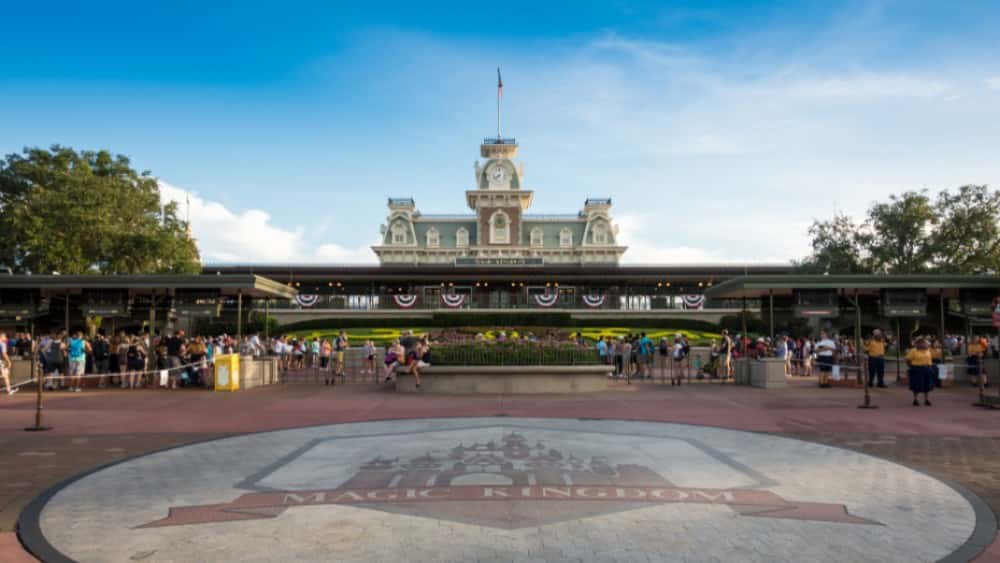 On Tuesday, Disney announced that Marvel superhero-themed lands will be coming to Disney California Adventure, Disneyland Paris, and Hong Kong Disney in 2020. The lands are being developed in partnership with Marvel Studios and Marvel Themed Entertainment. At Disney California Adventure, the new Marvel land will open in 2020 surrounding the Guardians of the Galaxy — Mission: BREAKOUT, attraction, which opened in 2017 to replace the Hollywood Tower of Terror attraction. Disney describes the land as “a completely immersive Super Hero universe.” At Disneyland Paris, a Marvel-themed area will be added to Walt Disney Studios Park and will include an attraction where riders will team up with Iron Man and the Avengers. And Hong Kong Disneyland has already started its Marvel-themed expansion plans, which will include a new attraction where riders can team with Ant-Man and The Wasp. This will join the Iron Man Experience, which already opened in 2017.

Via www.wesh.com
Disney parks are showing off their regeneration and shape-shifting abilities by revamping areas…
03/21/2018 2:05 PM