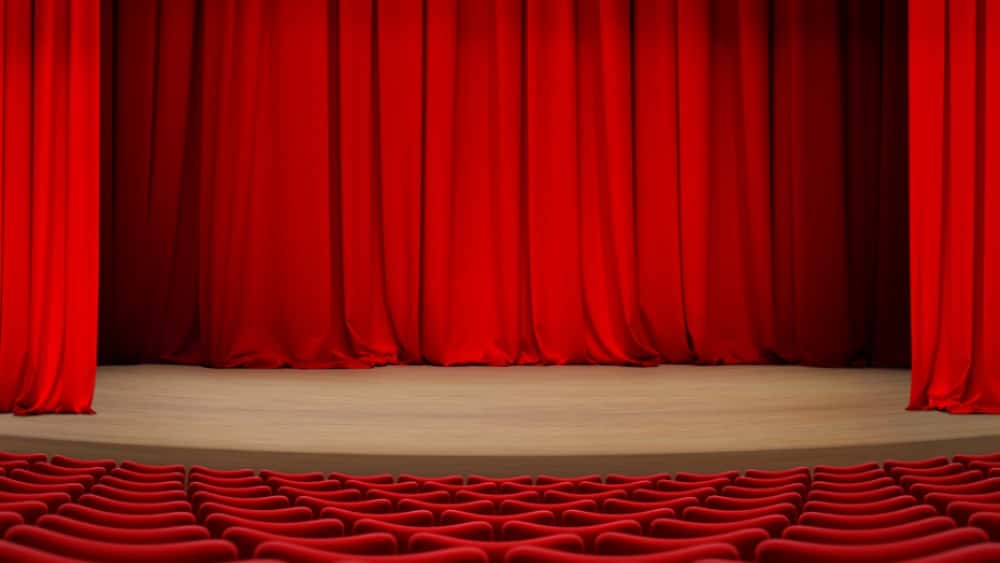 David Ogden Stiers, an actor best known for playing a surgeon on the “M.A.S.H.” television series, has died. He was 75. The actor’s agent Mitchell Stubbs confirmed Saturday night in an email that Stiers died after battling bladder cancer. No additional details were provided, but Stubbs’ agency tweeted that Stiers died at his home in Newport, Oregon, on Saturday.  Stiers played Maj. Charles Winchester III on “M.A.S.H.” beginning in its sixth season. He also did voice acting in several Disney animated films, voicing the character Cogsworth in “Beauty and the Beast” and played characters in “Lilo & Stitch” and “Pocahontas.” Stiers received two Emmy nominations for his work on M.A.S.H.  In 2009, the actor revealed publicly that he was gay. He told ABC News at the time that he had hidden his sexuality for a long time because he thought coming out might have had repercussions in relation to his “family-friendly” voice-over work.

Via www.broadwayworld.com
Variety has reported that actor David Ogden Stiers, best known for his role on the television…
03/04/2018 1:38 PM