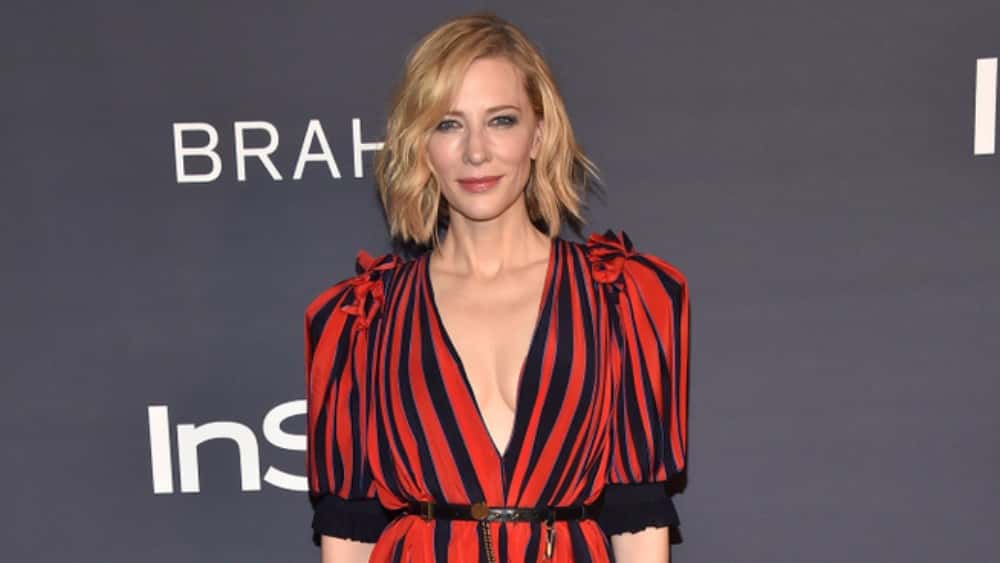 Academy Award winner Cate Blanchett has been named the President of the Jury for the 71st Annual Cannes Film Festival. The “Carol” and “Thor: Ragnarok” star will be the first female jury president since Jane Campion served in 2014. Other women to take on the role this century include Oscar nominee Isabelle Huppert and Liv Ullmann. It is the 12th time in festival history a woman has headed the jury.  Blanchett succeeds 2017 jury president Pedro Almodova.  She’ll be featured in the female-driven reboot “Ocean’s 8” in June, then taking on the leading role in Richard Linklater’s “Where’d You Go Bernadette.” 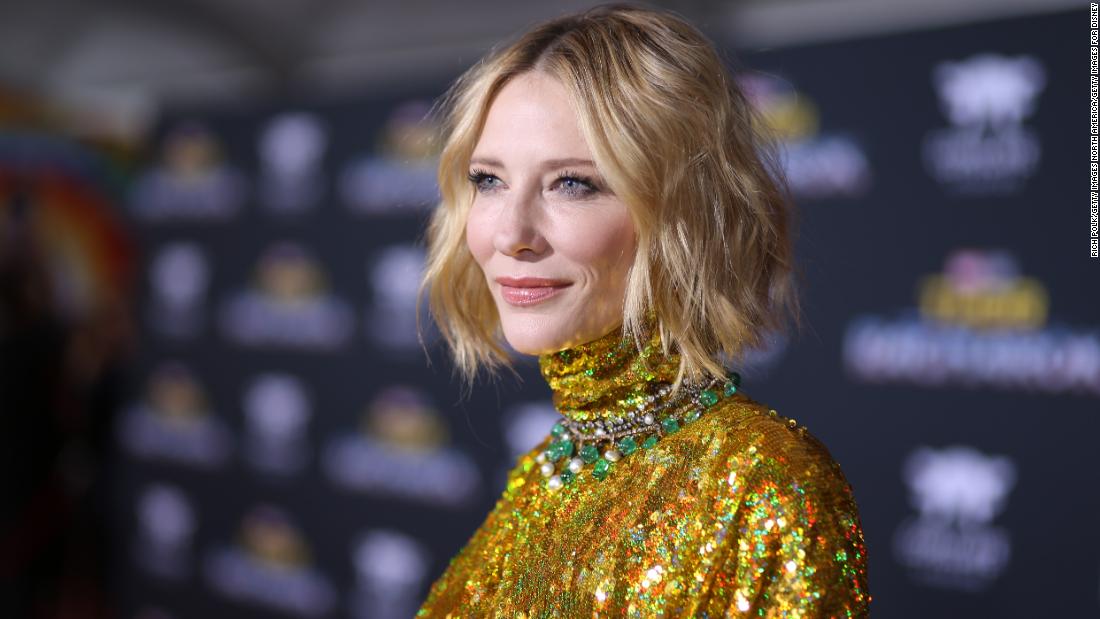