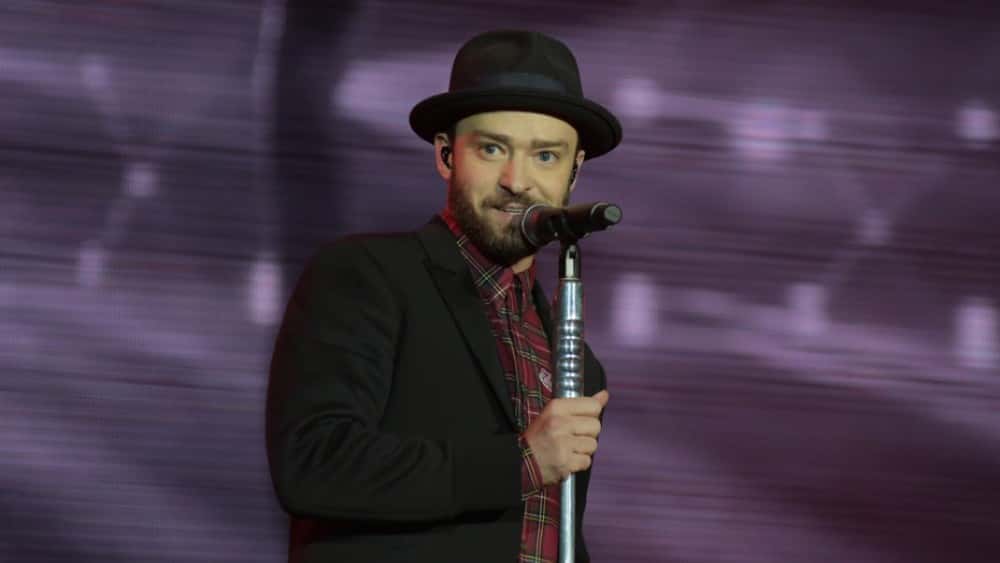 Justin Timberlake announced that his fifth studio album will be released Friday, Feb. 2, two days before he takes the halftime stage at Super Bowl LII in Minneapolis. A single from the album will drop this Friday, January 5.  In the teaser for the video, Timberlake talks about his wife, Jessica Biel, and the impact she and their son have had on his music. He said that more than any other album he’s written it’s also inspired by Tennessee, where he originates from.