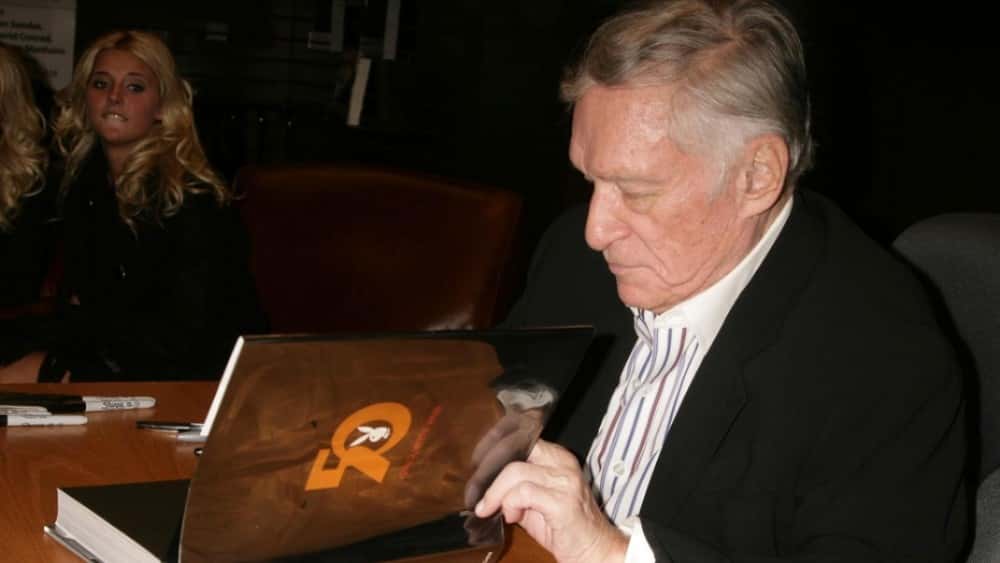 Hugh Hefner died after going into cardiac arrest and experiencing respiratory failure, according to reports. Reports also reference that E.Coli and Septicemia (blood poisoning) were also contributing factors to his passing.  The Playboy founder died on Wednesday, September 27, at the age of 91.  He was laid to rest next to Marilyn Monroe in a private ceremony three days later. 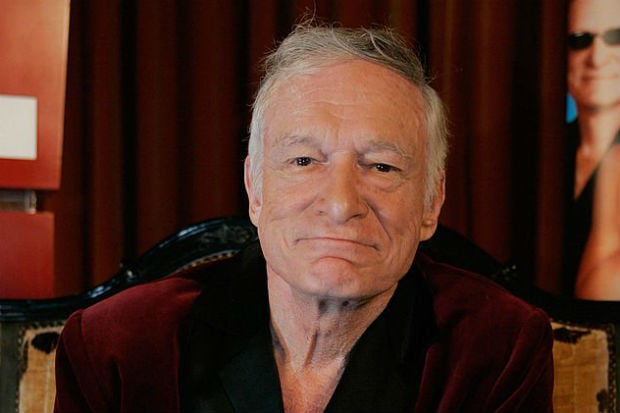 Hugh Hefner’s Cause of Death Revealed

Via www.celebuzz.com
The Playboy founder was suffering from a myriad of health issues prior to his death.
10/03/2017 2:47 PM