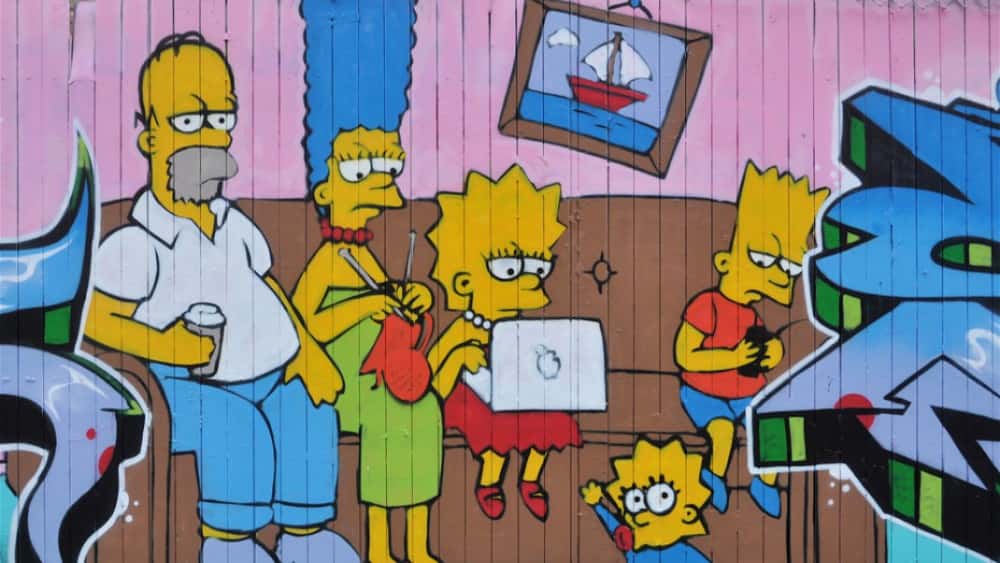 The Simpsons’ season premiere aired Sunday night, and at the end of the episode the animated comedy got serious. A still image was shown for five seconds, depicting all of the Springfield characters gathered together in support of hurricane-ravaged Puerto Rico. The Simpsons somberly ask for help with Marge holding a “Unido” sign, and Homer, Bart, and Maggie join her in holding the Puerto Rican flag. The Simpsons tweeted that image, which included the social handles of charities like Unicef, Save the Children, and One America Appeal that are helping with disaster relief. 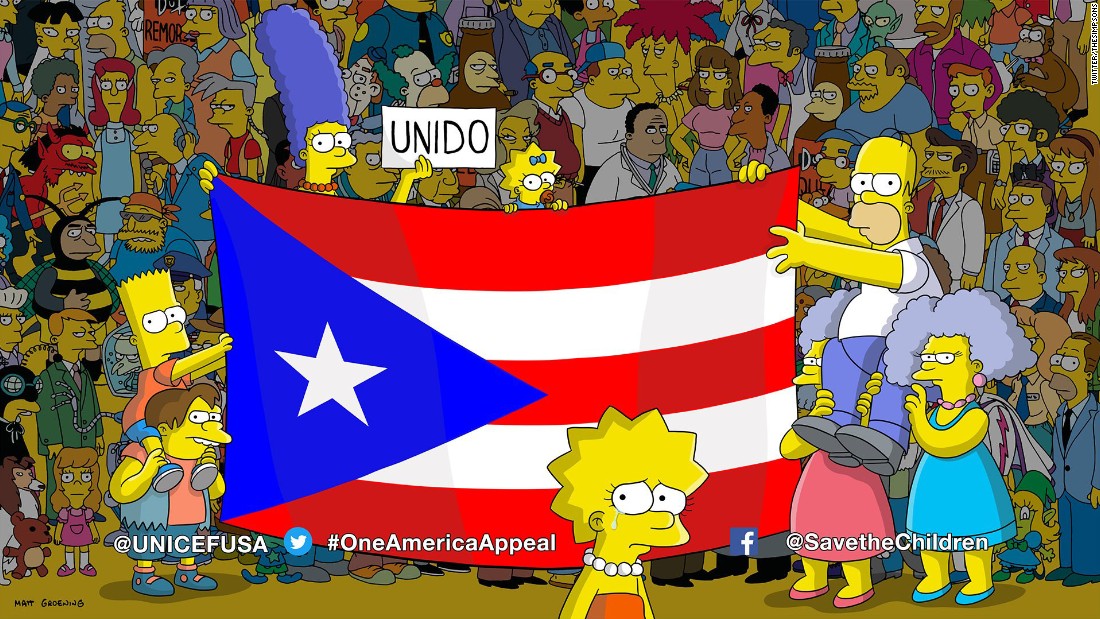