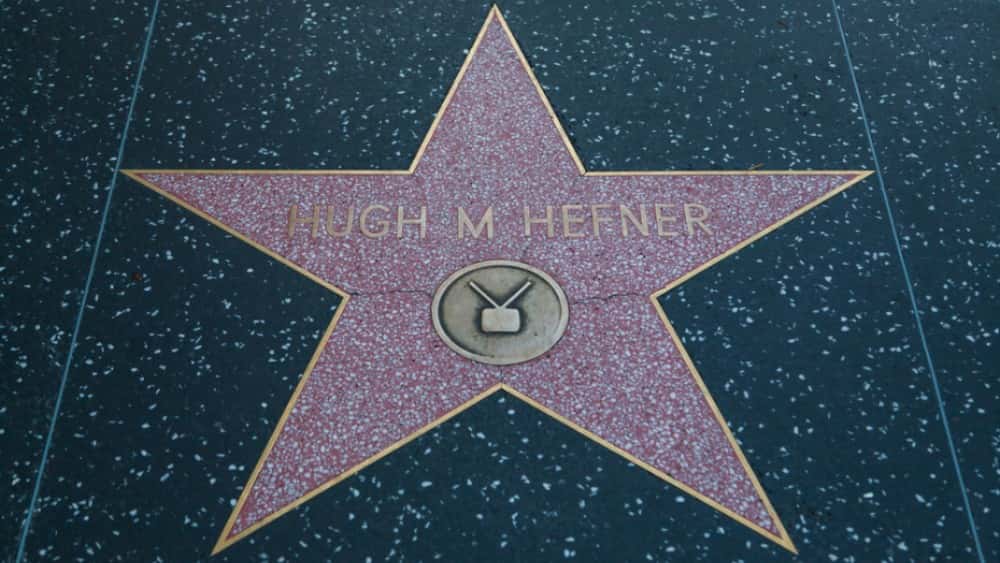 Playboy Magazine creator Hugh Hefner died on Wednesday at his home, the Playboy Mansion near Beverly Hills, California. He was 91.  His death was announced by Playboy Enterprises.

The first issue of Playboy was published in 1953, when Mr. Hefner was 27 years old.  He subsequently turned Playboy Enterprises into a media and entertainment-industry giant.

Hugh Hefner, Playboy Magazine Founder and Star of Girls Next Door, Dies at 91