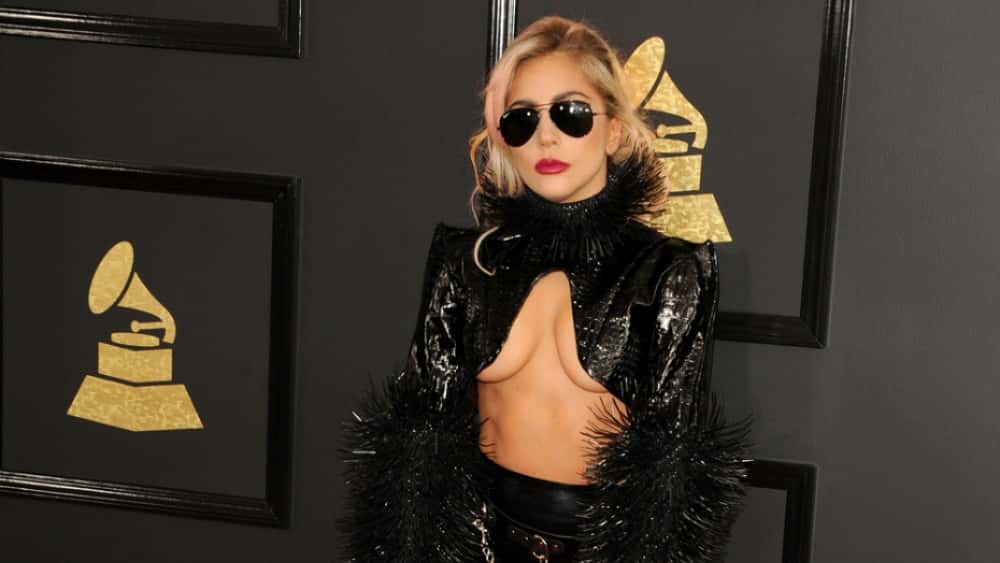 Live Nation revealed that the European portion of Lady Gaga’s world tour, set to begin September 21 in Barcelona, Spain, has been postponed until 2018.  This comes shortly after the singer was hospitalized and had to cancel a performance at the Rock in Rio music festival in Brazil.

Gaga recently opened up in her new Netflix documentary, “Five Foot Two,” about her struggles with fibromyalgia, a chronic musculoskeletal disease . Some of the symptoms of the disease are extreme pain, fatigue, headaches and insomnia. 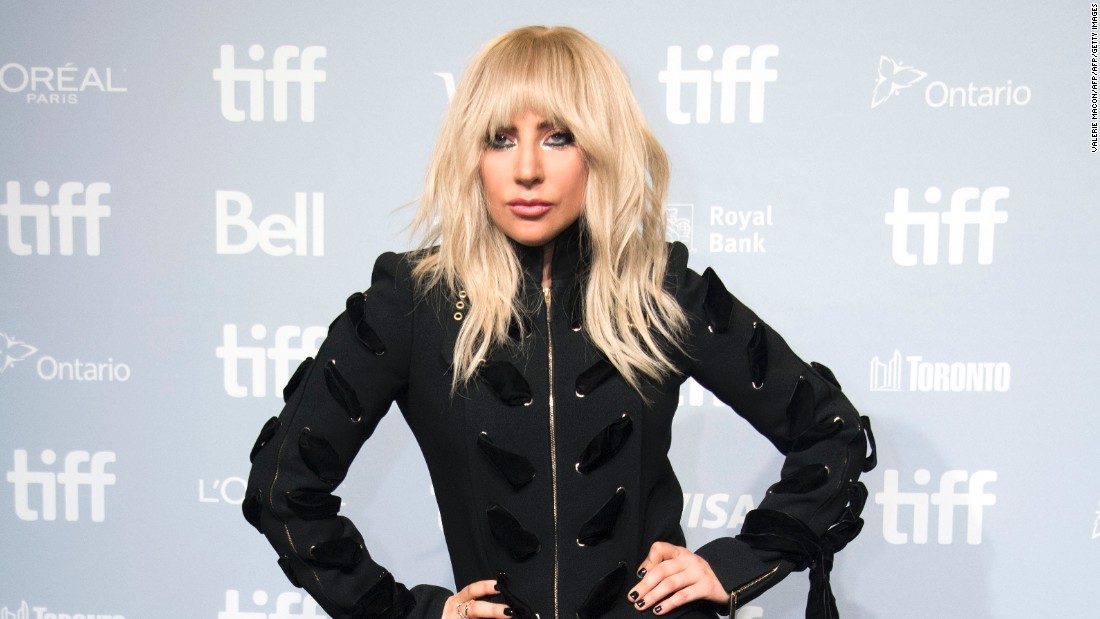