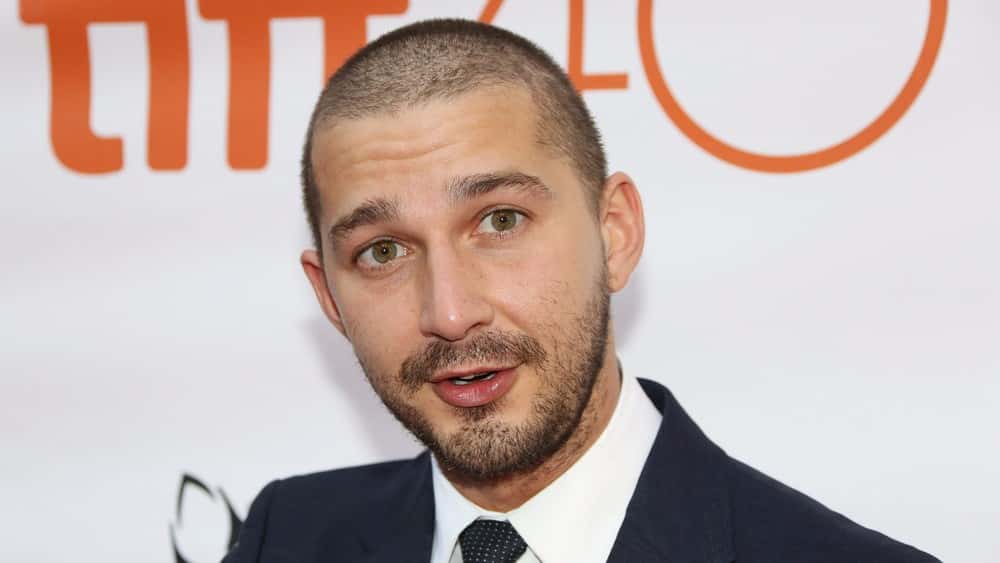 Shia LaBeouf was arrested and charged with obstruction, disorderly conduct and public drunkenness, in Savannah, Georgia this Saturday. Labeouf became belligerent and disorderly after a bystander and a police officer refused to give him a cigarette. 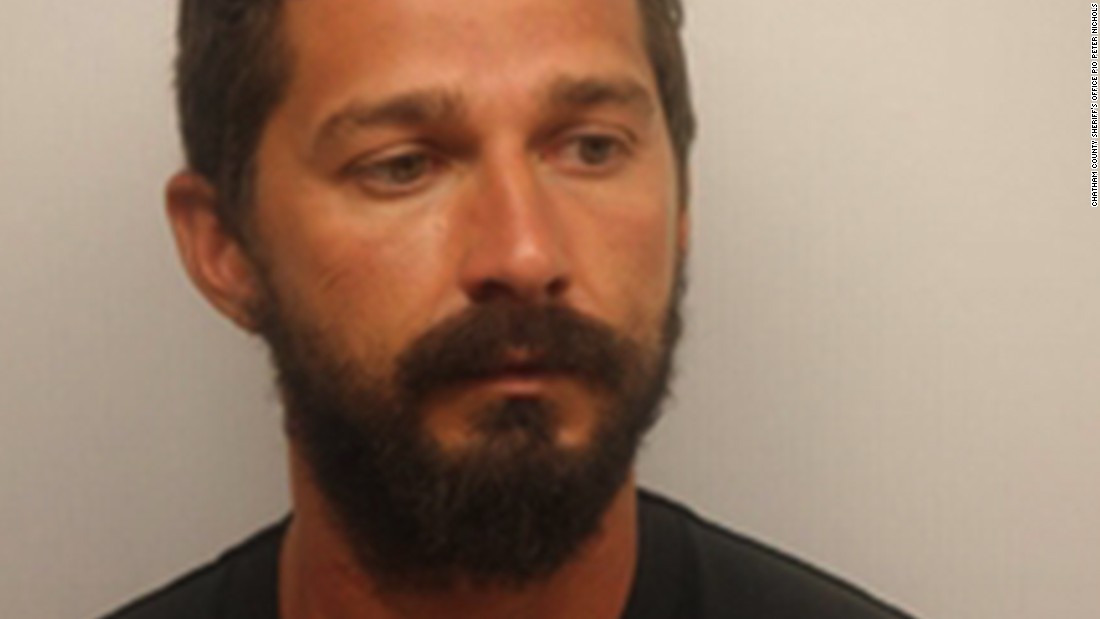 Via rss.cnn.com
Actor Shia LaBeouf was arrested Saturday in Savannah, Georgia, and charged with obstruction,…
07/09/2017 10:56 AM