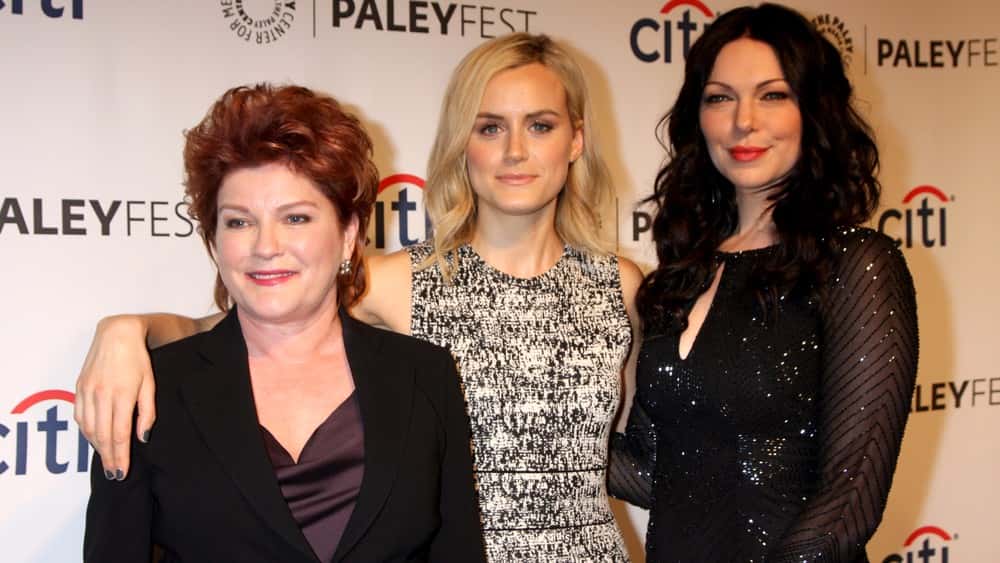 Star Taylor Schilling of “Orange Is the New Black”  hypes the next season of the Netflix drama by telling us all that it is the “most overtly political” yet. Season 5 of OITNB was filmed during the presidential election last year. 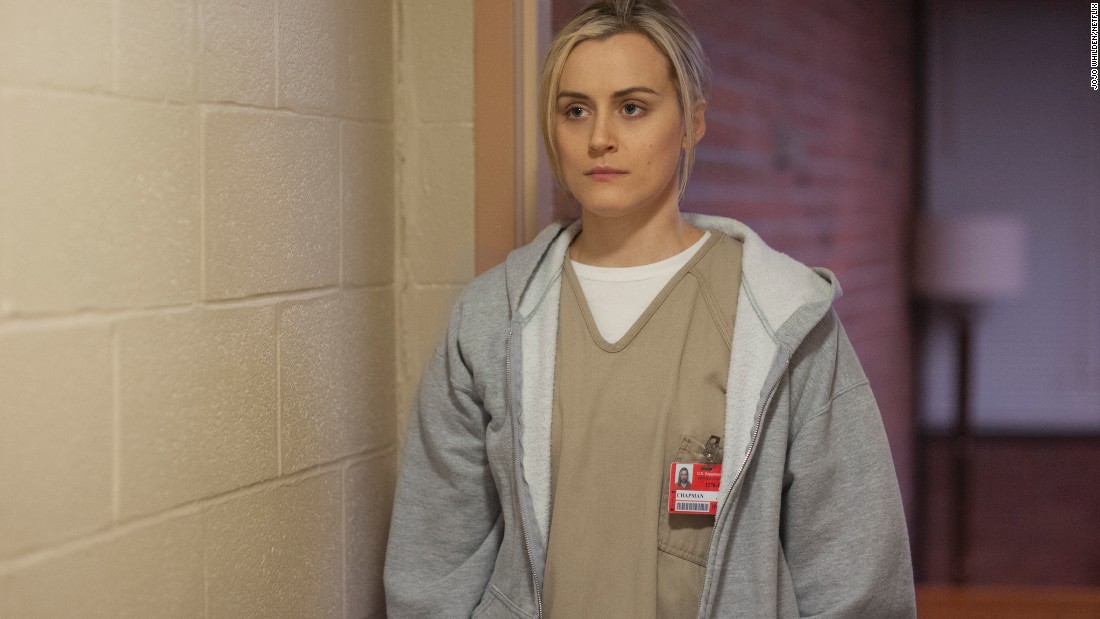